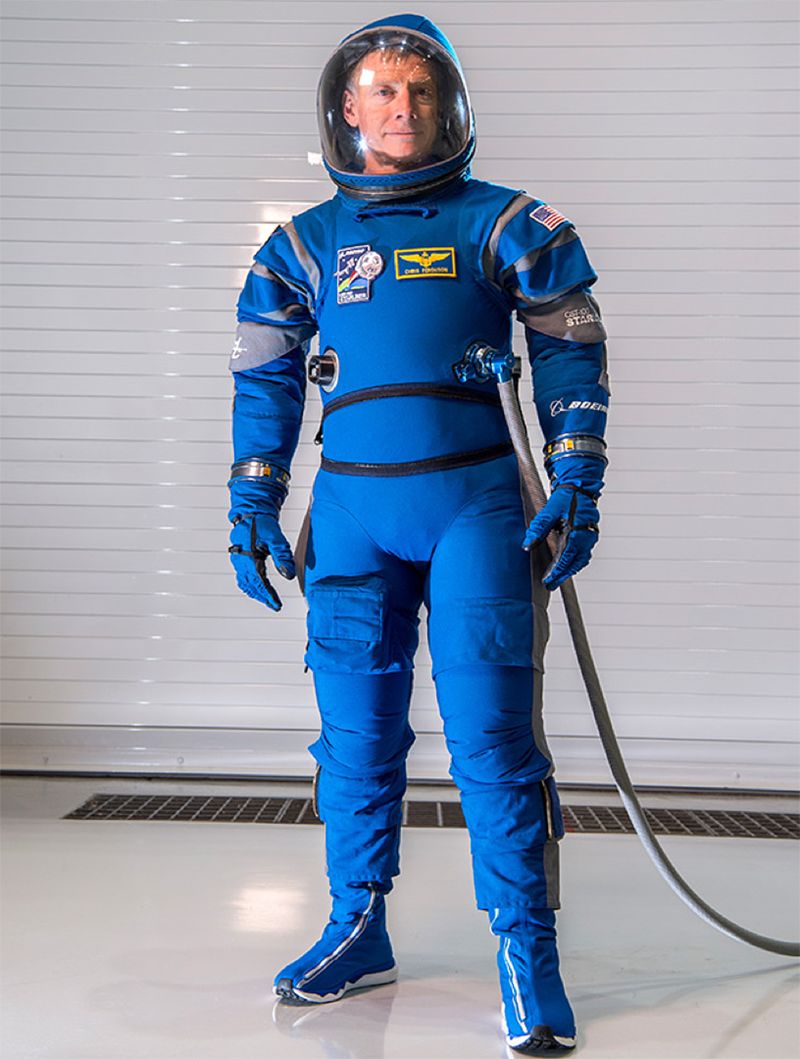 The boot was made in collaboration with the same aerospace equipment technicians who are designing the space suits for the same upcoming mission. The boot, dubbed the 'Space Boot SB-01,' oddly looks like a shoe, within a shoe. The boot's outer layer features a zip up shell that's comprised of fire-resistant polymer, while the inside is a stretchy, versatile mesh that offers wearers a full range of movement. The white shoe's minimal design features 'Reebok's' branding on the tongue and a blue-to-white gradient that complements the astronauts' blue spacesuits.

Reebok allegedly struggled with producing a design that's compatible in a zero atmosphere environment, but rose to the challenge, pioneering the first change to Space footwear in over 50 years.
3.4
Score
Popularity
Activity
Freshness
View Innovation Webinars