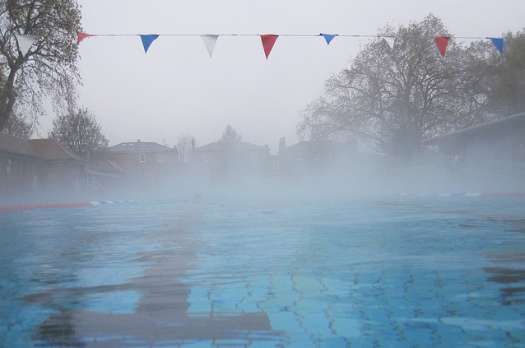 Redditch Council Could Save Money With a Corpse-Heated Pool

Now although the idea definitely sounds pretty morbid, it also has some opportunistic practicalities. The move would save the Redditch City Council budget 23,000 dollars. On top of this financial incentive, however, it would also mean a drastic decrease in the amount of heat that the crematorium pumps into the atmosphere every day - something the earth definitely could do without. At this point the idea is just in the proposal stage but if it passes it would be the first corpse-powered pool in the UK and, arguably, the world.
0.4
Score
Popularity
Activity
Freshness
Get Trend Hunter Dashboard