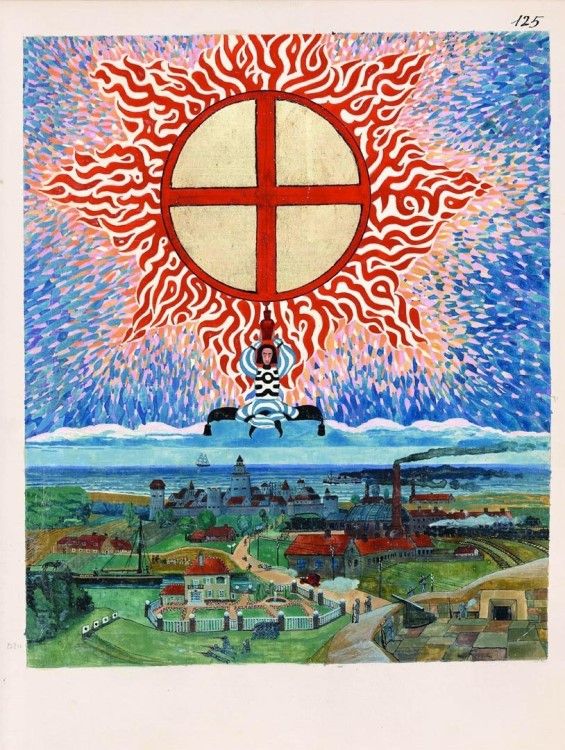 Meghan Young — July 9, 2014 — Lifestyle
References: archive.org & beautifuldecay
Share on Facebook Share on Twitter Share on LinkedIn Share on Pinterest
It is often said that psychologists have more problems than there patients and it appears that one famed scholar believed that to be the case; when it came to the Red Book by Carl Jung, the author avoided publishing it while he was still alive for fear of ruining his professional and personal life. Decades after his death, his personal journal has finally seen the light of day.

Full of self-explorations, the Red Book by Carl Jung, also known as Liber Novus (Latin for New Book), is incredibly spiritual. Accompanied by stunningly elaborate illustrations, art critic Peter Frank writes, “It is an endlessly fascinating and staggeringly luxurious artifact, a thing of beauty and of magic. It could pass for a Bible rendered by a medieval monk, especially for the care with which Jung entered his writing as ornate Gothic script."
4.8
Score
Popularity
Activity
Freshness
Get the 2021 Trend Report FREE