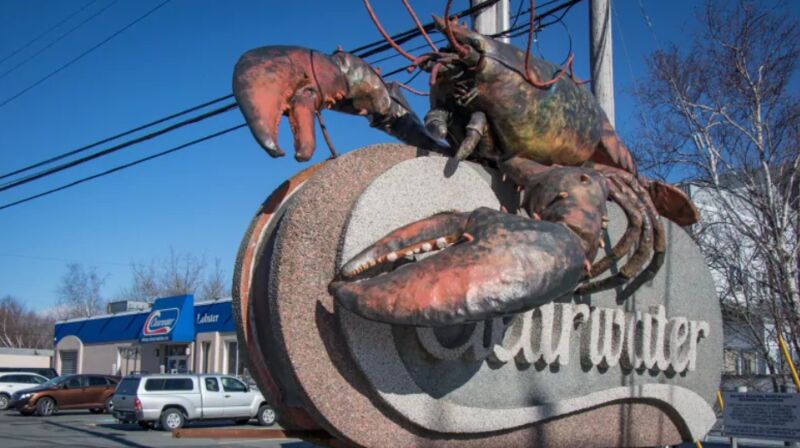 Grace Mahas — June 24, 2021 — Business
References: cbc
Share on Facebook Share on Twitter Share on LinkedIn Share on Pinterest
Clearwater Seafoods, based in Halifax, recently announced a billion-dollar deal to sell the company to Premium Brands of British Columbia and a coalition of Mi'kmaw First Nations, led by the Membertou band in Cape Breton and Miawpukek in Newfoundland and Labrador.

The new deal works towards reconciliation, especially in light of the horrific conflict that took place in Nova Scotia between the Sipekne'katik First Nation and non-Indigenous fishers, leading to protests and violence.

Chief Misel Joe of the Miawpuket First Nation, commented on the deal, stating: "Ownership of Clearwater by Miawpukek First Nation is a monumental step in regaining our self-sustaining economy. Revenue generation for Miawpukek and employment opportunities for members are significant benefits that are attached to the Clearwater acquisition."