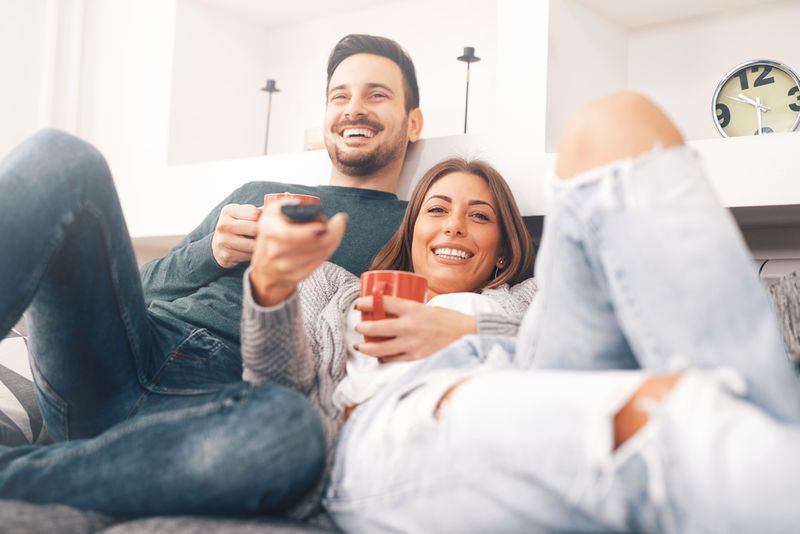 The platform allows anyone to stream up to 50 movies, episodes, and documentaries, however, the available content has a catch -- it all has to have been recommended by someone else. Recommended By Humans also includes comments and video testimonials from viewers to give users a sense of whether or not they will enjoy the show. Moreover, for series, the streaming platform only allows users to watch the first episode.

There has been an increase in free streaming services supported by ad-based revenue, so it's only natural that HBO would try to enter the free streaming market with its own platform. In addition, by limiting the number of content an individual can view, it could entice viewers to commit to purchasing the subscription to continue enjoying the programs.