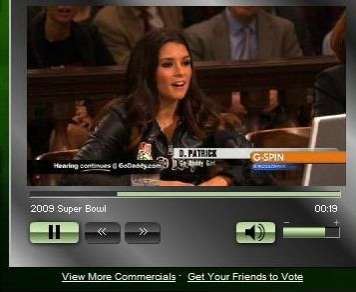 Go Daddy's previous ads have caused controversy and some have even been banned by TV stations due to their raunchiness.

Super Bowl XVIII will take place on February 1, 2009, and Go Daddy's commercial, featuring race car driver Danica Patrick, will once give people something to talk about.

Implications - Controversy over an advertising campaign is similarly as effective as a campaign itself in generating consumer attention. As such, corporations may consider a controversial campaign publicity stunt to generate attention from the press and consumers.
1.7
Score
Popularity
Activity
Freshness
Jeremy Gutsche Keynote Speaker