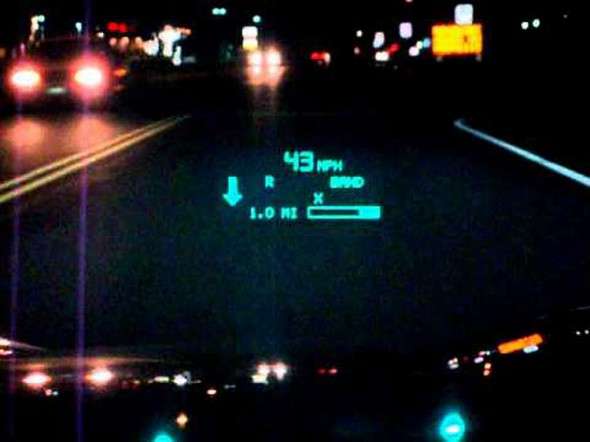 Traffic Tickets are in the Past with These New Radar Detectors

Elise Ying-Hei Ho — September 29, 2012 — Autos
References: techflesh
Share on Facebook Share on Twitter Share on LinkedIn Share on Pinterest
Never get another speeding ticket again with these radar detectors. The Escort SmartRadar looks like a typical highway transponder but in actuality, it detects the location of the hidden traffic cameras and radars set up by police. Like many gadgets these days, this radar uses your iPhone or Android to detect the distance of the authorities' hidden devices.

The most unfortunate part about this is that it's illegal since, according to Tech Flesh, it's "illegal for commercial truckers to use, as well as for regular motorists in Virginia, D.C., and eastern Canada." Even if anyone were to install such a device in their vehicles, police have special detectors to find out which car installed the radar detectors anyway.

Speeding on the road is not only hazardous to yourself, it also puts everyone else on the road in harm's way. The best way to defeat the radar is to drive safely and abide by the assigned speed limits.
3.4
Score
Popularity
Activity
Freshness
View Innovation Webinars