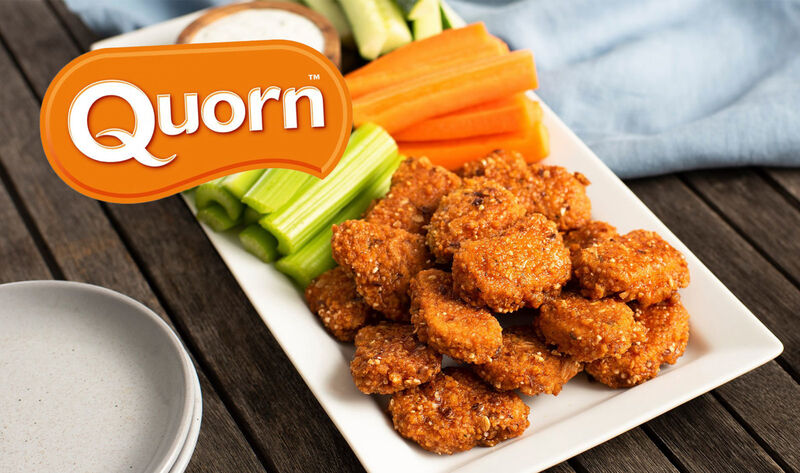 According to the company, developers will use the new research facility to test culinary equipment and tweak its signature "mycoprotein" formulation, which is used in all Quorn products. In addition, it will house a culinary kitchen modeled to mimic a variety of restaurant settings, from fast food to fine dining.

“Our ambition is to become the king of alternative chicken globally,” said Marco Bertacca, CEO of Quorn. “With new leadership, our state-of-the-art culinary center, and innovations accelerated by [our] IPO, we believe we’re well-positioned to do just that.”