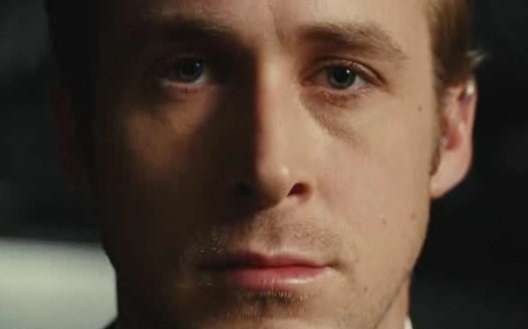 Marie C. Hudson — November 10, 2011 — Pop Culture
References: funnyordie & hollywoodcrush.mtv
Share on Facebook Share on Twitter Share on LinkedIn Share on Pinterest
Canadian actor and worldwide heartthrob Ryan Gosling has had quite the year, appearing in a slew of Hollywood blockbusters and making headlines for breaking up New York City street fights, but despite this media takeover, the star seems to be a man of few words -- or at least, that's what Funny or Die's 'Quiet Ryan' parody video shows.

The faux movie trailer uses footage from some of Gosling's most recent films, like The Notebook, Drive, Blue Valentine, and 'Crazy, Stupid, Love,' that show him keeping quiet, and often striking a cool (and often quite charming) pose. With captions like "Sometimes you don't need to make a sound to be heard," and, "He's just nice to look at," the spoof is hilarious and does hold some truth, without discrediting Gosling as the talented actor he is.

As a fan of Ryan Gosling since his early 'Breaker High' days, I couldn't be happier with where his career seems to be headed. If parody really is the highest form of flattery, the Funny or Die 'Quiet Ryan' video is definitely a great tribute to the star!
3.9
Score
Popularity
Activity
Freshness
Get the 2021 Trend Report FREE