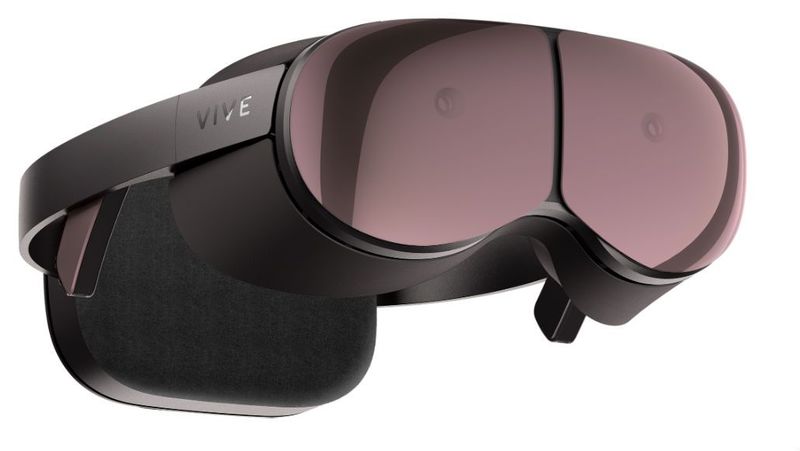 Daniel Johnson — February 24, 2020 — Tech
References: htc & techcrunch
HTC revealed its new concept Vive headset, named the ‘Project Proton.’ The new concept headset allows the company to experiment with potential feature design options, and it appears that the HTC may have some existing prototypes of the Project Porton. The company also stated that “some version of this product is possible today.”

HTC created two different versions of its Project Proton, one is an-all-in-one, that self contains all of its processes. Whereas, the all-in-two-unit needs to be tethered to another device, which could be a smartphone.