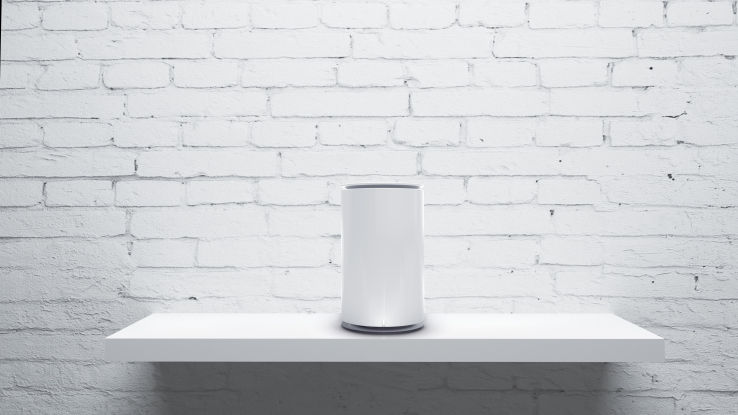 Rebecca Byers — April 1, 2015 — Tech
References: kickstarter & techcrunch
Neone is an Austin-based tech start-up currently running a Kickstarter campaign for its private social network device called the Neobase. Essentially, the Neobase device allows users to create their own means of sharing social content without any central servers, websites or cloud servers. The Neobase is a device for friends and family to share content privately and securely.

The Neobase is an encrypted piece of hardware that enables the sharing of material through secure connections with only those you have established a network with.

The Neobase's designers were inspired to develop a privacy-focused alternative given that most projects aiming to do so were still operating within a cloud server. Currently selling for $299 on Kickstarter, the project aims to raise $100,000 and is ready to ship as soon as July 2015.
3.4
Score
Popularity
Activity
Freshness