Strategic Artisan Board Games
Next
Set of
Related
Ideas 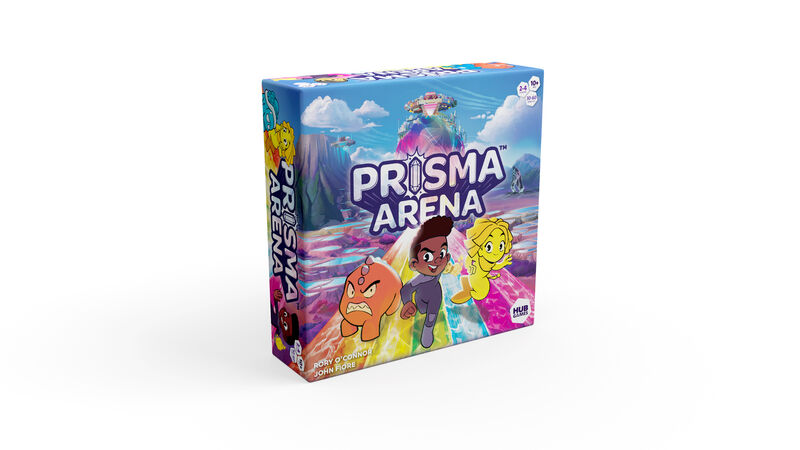 Players Train and Spar with One Another in 'Prisma Arena'

Throughout the game, players will have the chance to add unique powers to their hero, along with elaborate costumes. With many customization options available to them, players can craft a hero that reflects their own personality and play style, making for an immersive experience that suitable for those 10 years old and up. In combat, players will be able to fight alongside Mo’kon—creatures that are meant to reflect their emotions. By strategically navigating their way through the game, players will aim to accumulate 20 points, at which point they'll be deemed the winner.

Adventurous 80s Film Games
The Monopoly: The Goonies Board Game is Detailed