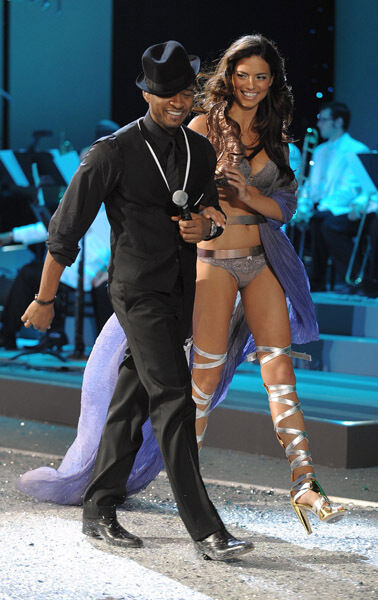 Going Like Sixty — November 17, 2008 — Fashion
References: fashionising
Supermodels brought new glitz to an old Miami hotel for the taping of the Victoria’s Secret Lingerie Show to be aired on CBS on December 3.

The show was taped at the Fontainebleau Hotel Saturday night, and shortly after, footage was leaked onto the web.

The stunning collection revealed that Victoria’s Secret paid homage to the celeb haunt of the 50’s and 60’s, so the venue was ideal as the hotel was the James Bond hangout in Goldfinger.