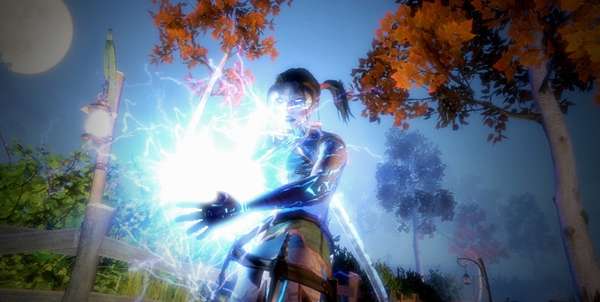 The characters in Fable 2 do not have sex nor do you see the "birth". Once the female character is pregnant, she immediately has the baby. Of course, before this happens your character falls in love and gets married and you raise your child or children together with a character you fell in love with.

Admittedly, I'm not a gamer so this article took a bit of research. According to a few blogs and reviews, in other games like Harvest Moon 3, once a female character has children, it is game over. However, when male characters have children that character continues on -- is this the fifties or the twenty-first century?

Thus far, Fable 2 for Xbox 360 is receiving rave reviews for its graphics and great storylines. It gets a rave review from me for taking out the sexism that exists in other games.
5.3
Score
Popularity
Activity
Freshness
Attend Future Festival Virtual