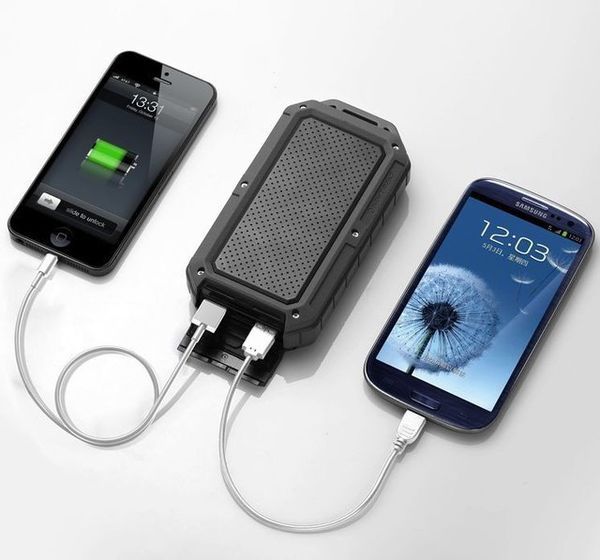 The 12,000 mAh device, which is enough to charge a phone six times over, is priced at $60. The charged is compatible with most smartphone brands, including Apple, Samsung, Motorola, LG and Nokia, among others. Designed for the outdoors, the Powerpak Xtreme is waterproof, shock-proof and dirt-proof, making it a durable, reliable companion for those who rely on carrying more than one cellular device on them.

The PowerPak doesn’t come with an AC wall charger, but can be charged by connecting it to standard computer USB ports and USB wall chargers, and also comes with a micro-USB charge cable. The charge is built to last, with 500 charge cycles guaranteed.