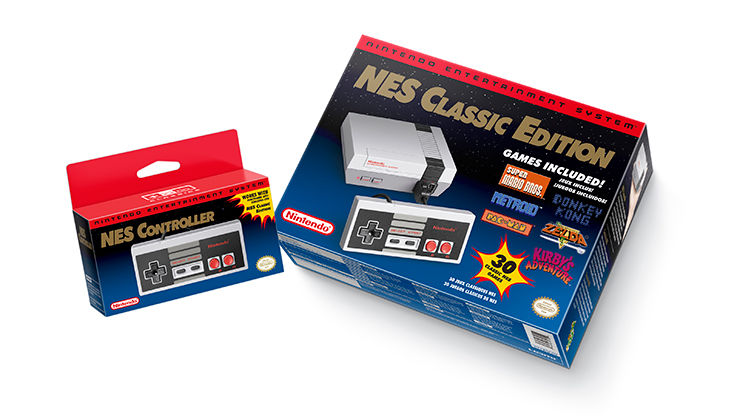 Nintendo is Reviving 'Power Line' with Its NES Classic Edition

Today, getting stuck in a video game is more about one's own degree of stubbornness and integrity than about being completely unable to proceed. That's because there are ample walkthroughs and tips available with just a few choice Google searches. In the 80s -- when the original NES system was the console of choice for gamers and Google was literally unimaginable -- getting stuck on a game was a far more dire situation. As such, Nintendo offered a toll free phone line, called Power Line, to offer players tips.