Pop Up Books For Adults

Pop Up Books For Adults 2 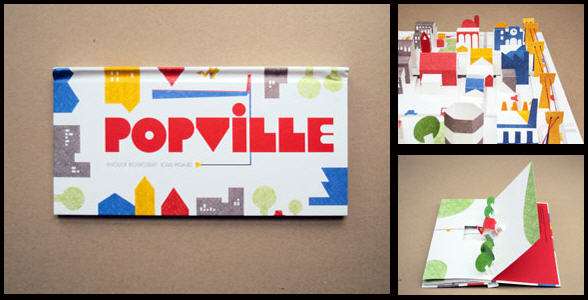 Allison Love — May 6, 2010 — Life-Stages
References: uponafold.au & coolthings
Share on Facebook Share on Twitter Share on LinkedIn Share on Pinterest
Popville is a pop-up book which chronicles a city's development from humble rural beginnings to big city life, all via pop-up pictures. Starting with a single church surrounded by trees, Popville flows through the stages of city life until the end pages of Popville are crowded with skyscrapers and a downtown city skyline.

The lack of story through written words makes Popville even more of an interesting story book, causing the reader to look at the 3D pop-up images to link everything together. Popville is artistically striking and is great for all ages.

Find out more about Popville at Upon a Fold.
1.9
Score
Popularity
Activity
Freshness
Get the 2021 Trend Report FREE