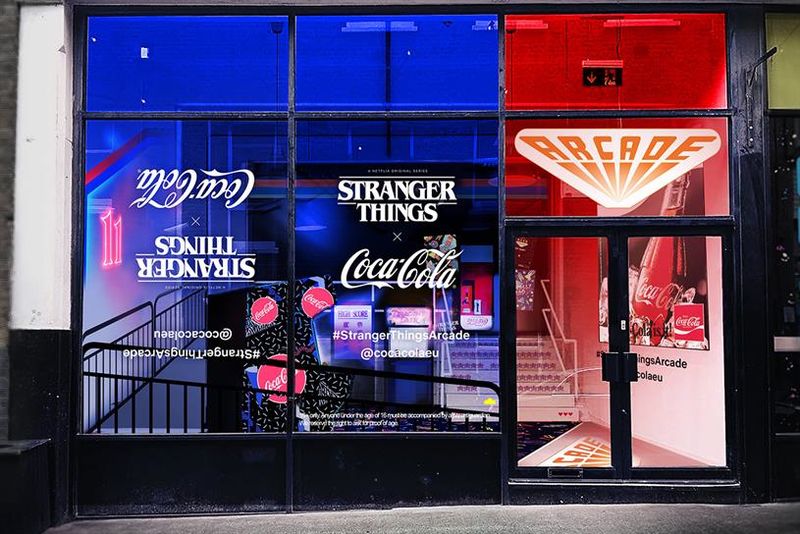 Naturally, the arcade is filled with plenty of nostalgic games, including the original Dragon’s Lair as seen in the show. The pop-up offers plenty of treats for Stranger Things fans, including a secret Upside Down-themed room.
8.3
Score
Popularity
Activity
Freshness