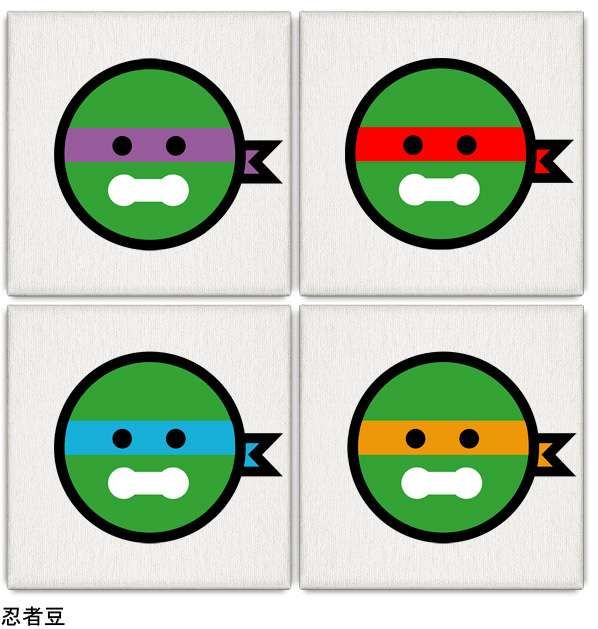 That's an interesting concept! Nope, these are not illustrations nor a curious assemblage of iconic characters; these are paintings created by Andy Awesome and despite what it looks like, they're actually huge in size!

They include famous characters like He-Man, Super Mario, Turtles, Star Wars heroes, Michael Jackson and Pacman, among others.

Implications - Certain characters and icons in pop culture are recognized on a global scale. This makes their influence on the consumer world undeniable, as companies across a variety of industries create products based on these characters that fans are eager to buy as a reflection of their admiration of the icon and art form from which they originated.
3.6
Score
Popularity
Activity
Freshness
View Innovation Webinars