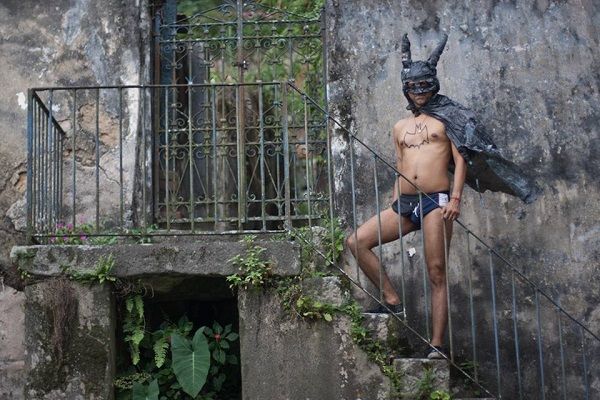 M.A.F.I.A. Explores What a Poor Batman Would Look Like

The Argentinian photographers created a makeshift costume from garbage bags and other recycled materials and captured the hero performing as he would if he were homeless, dismissed and unappreciated. The collection of images is a "raw mixture of performance, comics, and street art."

The series demonstrates a unique perspective -- it breaks down the idea of a hero and shows how big of a role money and status plays in the development of those roles. 'Poor Batman' definitely speaks to that stereotype, questioning it and begging for viewers to deconstruct the products of the status quo.
6.5
Score
Popularity
Activity
Freshness
View Innovation Webinars