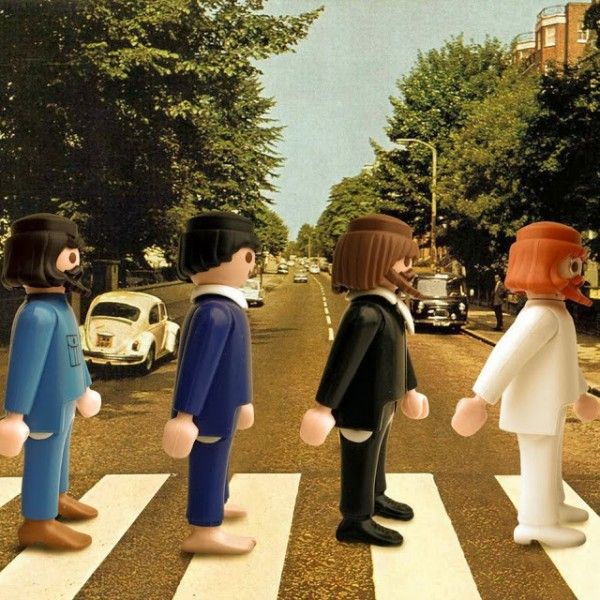 Using human and animal figurines, Unglik has recreated classical album covers, movie posters, famous paintings and religiously iconic scenes, with remarkable detail given to each subject’s hair and beards, as well as their choice of clothing. Some of Unglik’s work involves using the figurines against real backdrops of where the original photo or re-creation was depicted, such as The Beatles’ Abbey Road album cover.

Although some characters like James Bond with his very un-James-Bond-like hair and his jovial smile border on the whimsical, Unglik’s Playmobil people artwork is a lighthearted approach to giving each character a sportive temperament that enables us to see each other as equals. The re-creation of The Sistine Chapel, to take an example, is a funny and simple way to demonstrate Unglik’s love for these Playmobil characters.
4.3
Score
Popularity
Activity
Freshness
Jeremy Gutsche Keynote Speaker

Lock-Picking Toys
The Playmobil Safe Crackers will Steal Your Heart