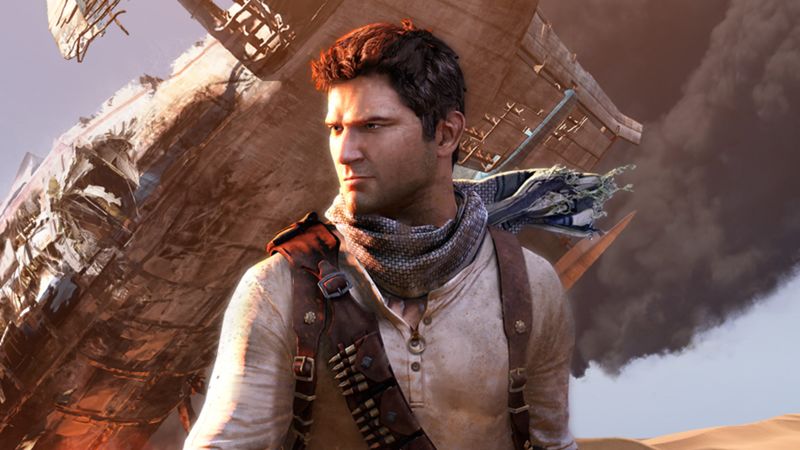 Riley von Niessen — April 16, 2020 — Tech
References: playstation & mashable
Share on Facebook Share on Twitter Share on LinkedIn Share on Pinterest
As a part of its new 'Play at Home' initiative, Sony has announced that it will be offering two free games to all Playstation 4 users, both of which will be available for download starting April 15th. While the games will stay with consumers once they've downloaded them, they'll have to do so before May 5th—after which point the games will no longer be available for free.

The first game, 'Journey,' is a scenic treasure hunting game that provides hours of entertainment, and the second is 'Uncharted: The Nathan Drake Collection,' a popular action-adventure game. Both games will be offered internationally, however those in China and Germany will have access to 'Knack 2,' another action game, in place of 'Uncharted: The Nathan Drake Collection.'