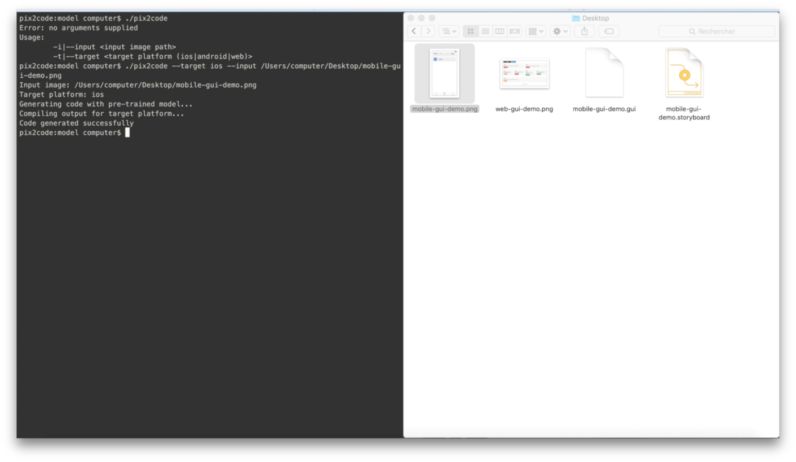 Joey Haar — May 26, 2017 — Tech
References: uizard.io & thenextweb
Front-end developers are tasked with coding in the website designs created in programs like Photoshop and Illustrator by professional designers, but those designers might soon be able to cut out the middleman thanks to Pix2Code. Developed by Dutch tech company UIzard Technologies, Pix2Code uses artificial intelligence to create front-end code based on screenshots of graphical user interfaces developed by web designers.

On most websites (or software of any kind, for that matter,) tasks are divided between front-end and back-end development. The back-end developers work on the guts of the software in question, making sure that it functions as intended. Front-end developers work to make sure the interface looks and responds according to the raw designs given to them by graphic artists and UI professionals. Thanks to Pix2Code, the front-end job can now be handled by AI.
6.3
Score
Popularity
Activity
Freshness