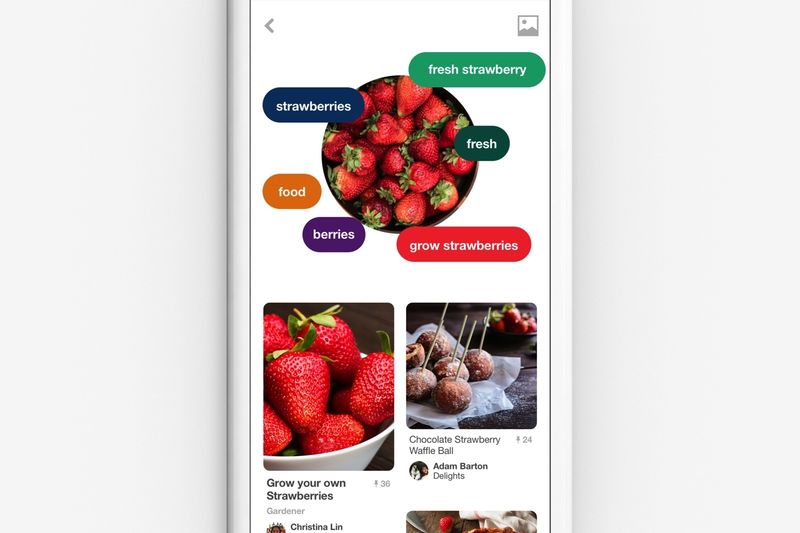 The Pinterest Lens Feature Recognizes Dishes and Offers Up Recipes

Part of the appeal of Pinterest is in ogling other users' creations. As with social media more generally, Pinterest has helped to engender foodie-ism by plying its users with expertly lensed dishes. Rather than making haphazard attempts without any direction, the platform is using Pinterest Lens to give its users a leg up. Through the new food recognition feature, users can photograph an ingredient and receive recipes that include it, and those recipes can be narrowed down to filter for dietary preferences or needs.
3.2
Score
Popularity
Activity
Freshness
Get the 2021 Trend Report FREE