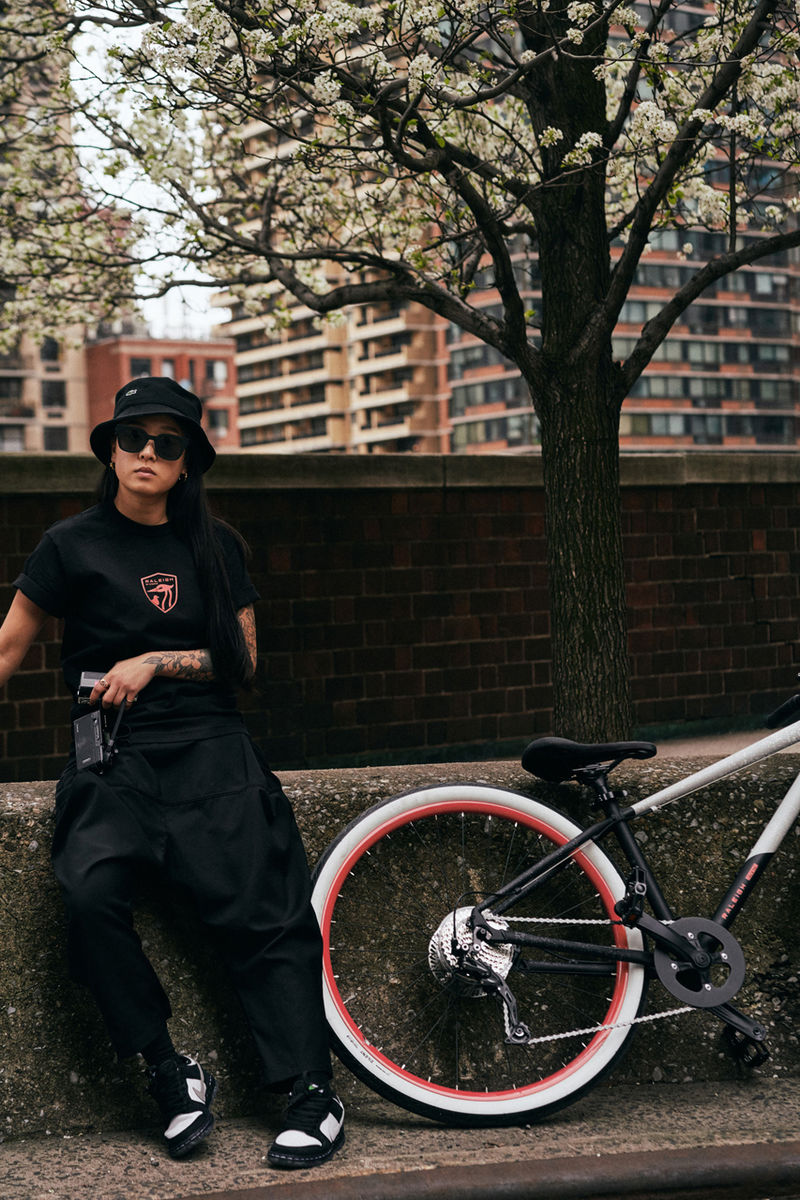 Staple and Raleigh Partnered to Update the Redux 2 Bicycle

Daniel Johnson — July 9, 2019 — Autos
References: raleighusa & hypebeast
Share on Facebook Share on Twitter Share on LinkedIn Share on Pinterest
Staple and Raleigh have partnered to create a custom version of Raleigh's bike, which is pigeon-themed. The model is titled the Redux 2 and it is aimed at commuters in urban environments. The new version will be a thematically updated iteration of the Redux 2, which will feature Staple iconography.

The pigeon-themed bike has a light aluminum frame, as well as a stand rack, fender mounts, and hydraulic disc breaks. The updated breaks are intended to make it easier for riders to operate the bike through traffic. The updated aesthetics of the bike also feature pink colors on the rims and portions of the bikes frames. The bike also features black colors on the wheels, handlebars, pedals, and the seat.

The Staple version of the Raleigh Redux 2 will be available July 11th and have a $780 price point.