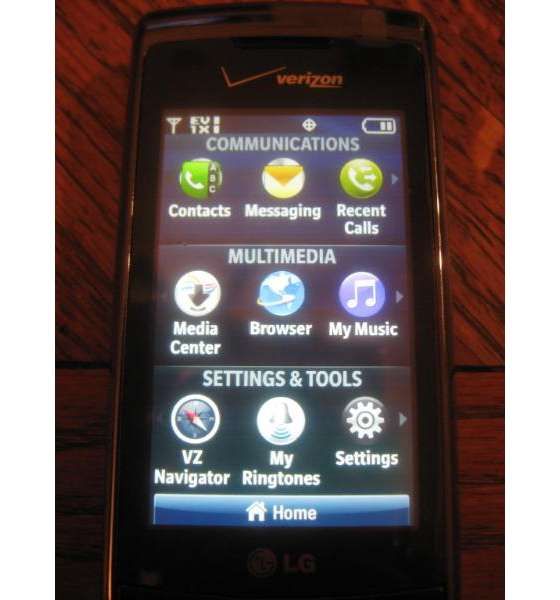 Live photos of the new EnV Touch were put up on the Internet by an anonymous member of howardforums.com (”...look what the FedEx man brought me”).

According to Boy Genius Report, a $50 deposit will get you first dibs on the phone on June 5th, the day it is expected to become available.

The LG EnV Touch is the follow-up to the LG Voyager. It will still have both screens (the exterior one is a touchscreen), as well as a standard QWERTY keypad, 3mp camera, and a 3.5mm jack.

As far as the release date is concerned, rumors are rumors, so we’ll have to wait and see.
2.6
Score
Popularity
Activity
Freshness
View Innovation Webinars