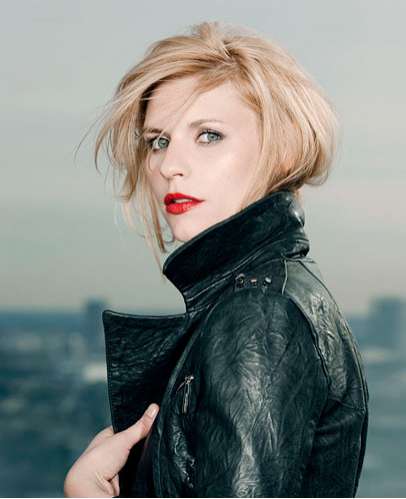 Jordan Sowunmi — July 23, 2011 — Fashion
References: macfly & lifelounge.au
Share on Facebook Share on Twitter Share on LinkedIn Share on Pinterest
London-born, Los Angeles-based veteran photographer Andrew MacPherson is best known for his powerful celebrity portraits, where he displays a talent for capturing an actor, musician or comedian in poses that help reveal the real aura behind the celeb's well-known public persona.

As a photographer, Andrew MacPherson's work has appeared on the covers of some of North America's biggest magazines, including Rolling Stone, Seventeen, Blackbook, Men's Health, and ELLE.

Despite MacPherson's suggestion that the youth should not seek out to be merely a photographer, his images show the power of a well-trained and battle hardened one. Take a look through some of his best celebrity photography work and see why 'photographer Andrew MacPherson' is synonymous with longevity, talent, and originality.
6.6
Score
Popularity
Activity
Freshness
Attend Future Festival