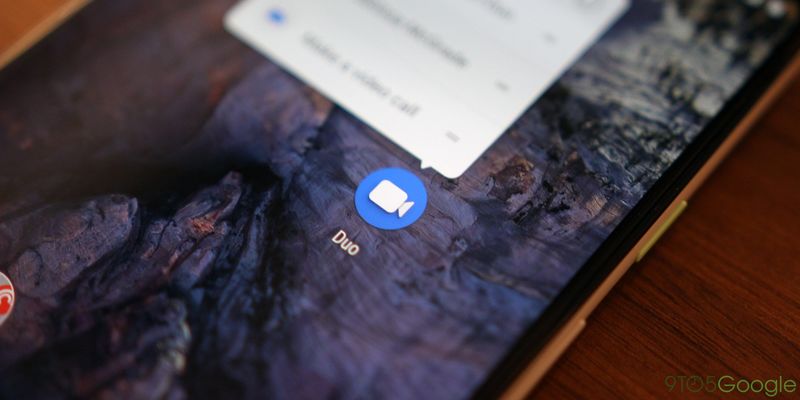 Daniel Johnson — June 25, 2019 — Tech
References: duo.google & 9to5google
Share on Facebook Share on Twitter Share on LinkedIn Share on Pinterest
With the release of Google Duo 56 comes new photo messaging abilities, where users can send photos directly to contacts. The Google Duo update added the application into Android's system share sheet, this also includes Google Photos and Files. Users can send any images from their device over the Duo platform.

When using the new function, users will have the same functions as sending video messages. This includes image editing tools like drawing or adding text. Those who receive the images will be sent a 'New Photo' notification, the image can then be viewed for 24 hours after it is received. After receiving a photo, users can use the 'Call now' or 'Reply' shortcuts.

Currently, the pictures are not able to be sent straight from inside the Duo app, however, this feature will likely be coming. The new photo messaging capabilities give the app expanded capabilities.