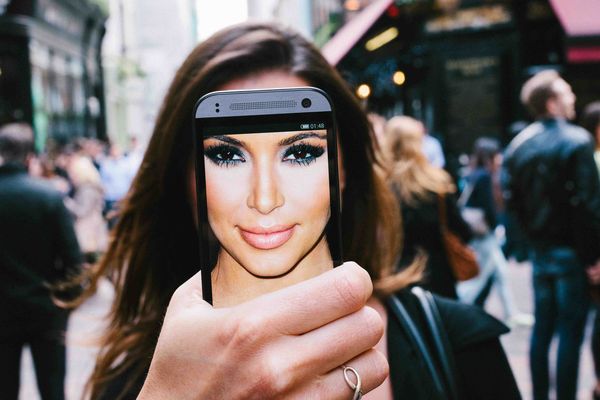 As one of the most influential photographers on social media with a following of nearly 750,000 on Instagram and over 34,000 on Twitter, HTC set Rubin up with a brand new HTC One mini 2 phone to play with. Creating these Phonies required finding people on Carnaby Street who looked more or less like the celebrity photos of Kim Kardashian, James Franco and Harry Styles on-screen, which Rubin noted was a slight challenge. However, the results are fantastic and the Phonies are pretty funny way to comment on the way selfies have now been ingrained in pop culture.
6.6
Score
Popularity
Activity
Freshness
View Innovation Webinars