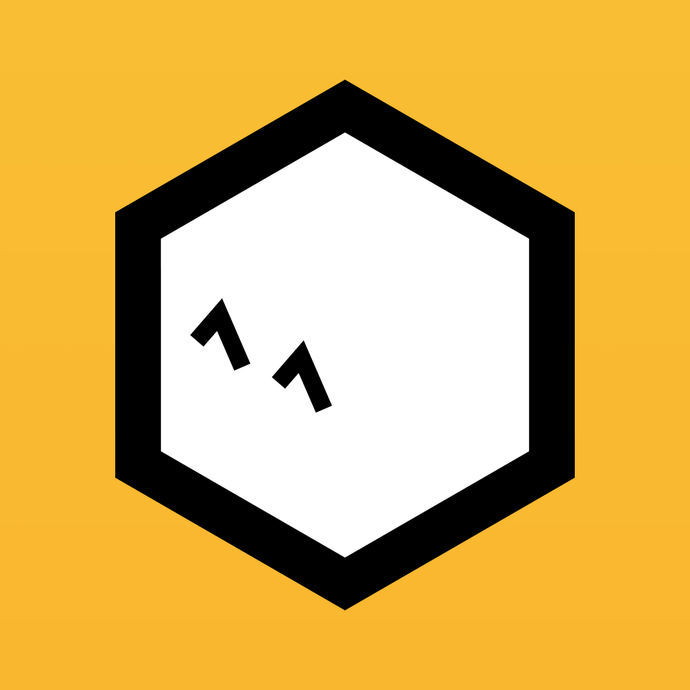 The New Petcube App Brands Itself as the "Twitch for Pets"

Joey Haar — May 4, 2018 — Lifestyle
References: itunes.apple & producthunt
Share on Facebook Share on Twitter Share on LinkedIn Share on Pinterest
Considering that social media sites are already dominated by cats, dogs, and other furry and feathered fellows, a platform like the Petcube app shouldn't come as much of a surprise. The "Twitch for pets", as it's branded, creates a social network that's all pets all the time, giving people a constant stream of cuteness.

Beyond simply including live streams of the most famous pets from the online network, the Petcube app includes an impressive degree of interaction for the people who frequent it. The company has released hardware like remote-controlled laser pointers and pet feeders that users have the ability to make use of directly through the app. This allows them to play with the pets that they follow as well as simply taking in their cuteness.
5.5
Score
Popularity
Activity
Freshness
View Innovation Webinars