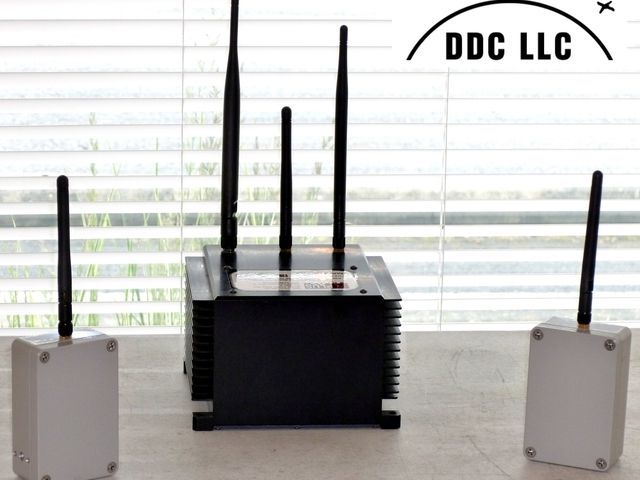 Meghan Young — June 21, 2014 — Tech
References: kickstarter & theverge
Share on Facebook Share on Twitter Share on LinkedIn Share on Pinterest
There are those who are not jumping on the drone bandwagon and the Personal Drone Detection System is just for them. It is an anti-drone warning system that alerts people to any encroaching technology. Whether used by a paranoid person who thinks the government is out to get them or a tech-savvy individual who simply doesn't want their equally tech-savvy neighbor to spy on him or her, it is an interesting comment on the latest developments in their industry.

Created by APlus Mobile, a firm based in Portland, Oregon, the Personal Drone Detection System is currently on Kickstarter vying for funds to conduct real-world testing. Amy Ciesielka, the founder of Domestic Drone Countermeasure, says, "There are legitimate uses for domestic drones, but there are still concerns about privacy and surveillance by various entities."
5.2
Score
Popularity
Activity
Freshness
View Innovation Webinars