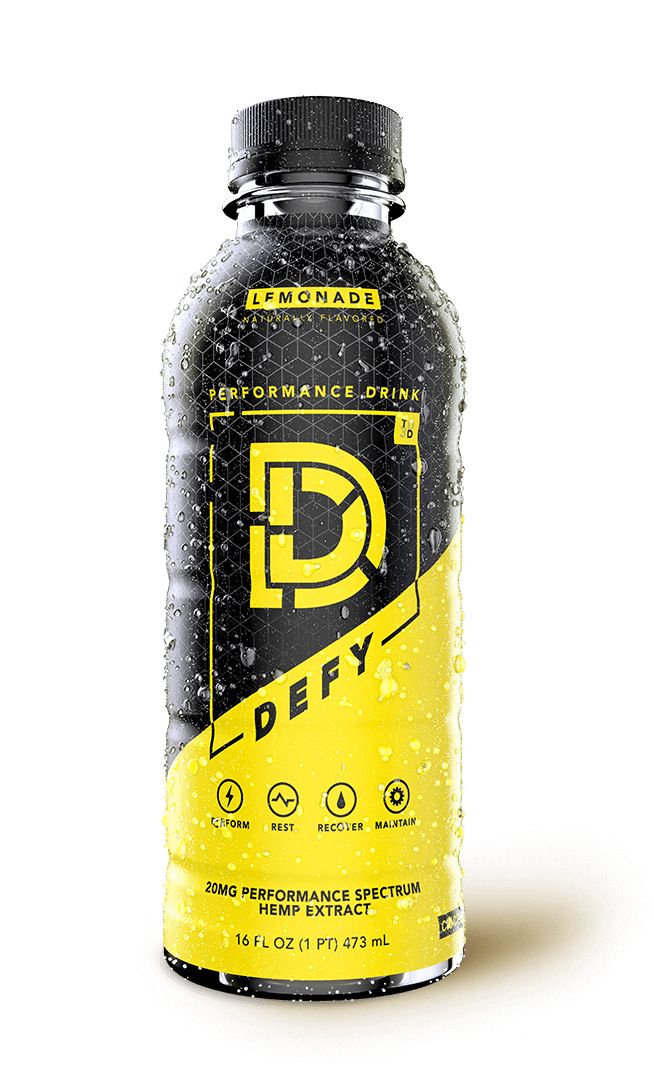 DEFY Helps the Body Restore and Replenish After Training

Laura McQuarrie — May 24, 2019 — Lifestyle
References: drinkdefy & businesswire
Share on Facebook Share on Twitter Share on LinkedIn Share on Pinterest
DEFY is a first-of-its-kind CBD-infused performance drink in the United States that's backed by founding partner Terrell Davis, who played for the Denver Broncos in the NFL. In 2017, Davis found that using hemp extract helped him to recover faster after workouts, as well as boost his focus and overcome limitations that previously held him back. Since then, Davis has gone on to become a Forbes contributor who shares the benefits of CBD.