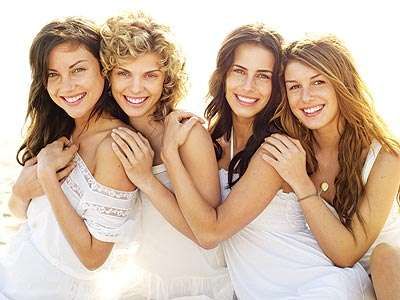 This is particularly the case in the new issue of People magazine with some of the stars in their 50 Most Beautiful People list going sans makeup in the photo shoot.

Young country star Taylor Swift also posed without makeup, saying that “it’s important to be comfortable with who you are and go natural once in a while.”

R&B star Ciara, who is 23 years old, also went sans makeup at her People shoot. “Being beautiful is all in the attitude,” she says. “It’s about confidence.”

Other stars in the most beautiful list were heavily made up and obviously Photoshopped. But hey, this is a good start!
4.6
Score
Popularity
Activity
Freshness
Attend Future Festival