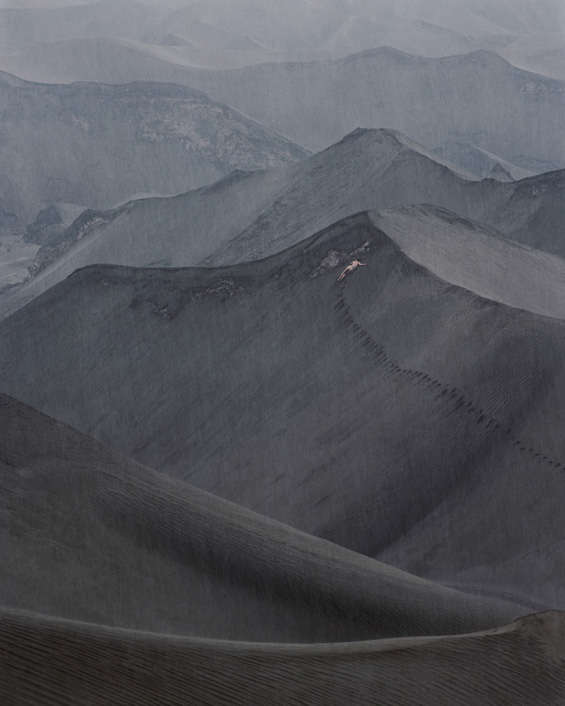 Meghan Young — May 4, 2013 — Naughty
References: rubenbrulat & beautifuldecay
Share on Facebook Share on Twitter Share on LinkedIn Share on Pinterest
Paths by Ruben Brulat, a photographer who lives "here and there," as written on his website, contrasts the beauty of Mother Nature with the vulnerability of humans. Although it could be considered a continuation of the nomadic artist's Primate photo series, it is a beast in and of itself.

Embarking on a journey by land only from Europe to Asia more than a year ago, about 3 years after his original series, the wayward photographer took similar portraits of the strangers he met along the way. Paths by Ruben Brulat captures the naked human body against the epic landscapes of Iraq, Iran, Afghanistan, Tibet, Indonesia, Japan and Mongolia. A stunning tribute to these countries, the Earth and humans, the series embraces everything that he was surrounded by from soft sands to harsh snow.
1
Score
Popularity
Activity
Freshness
Get Trend Hunter Dashboard