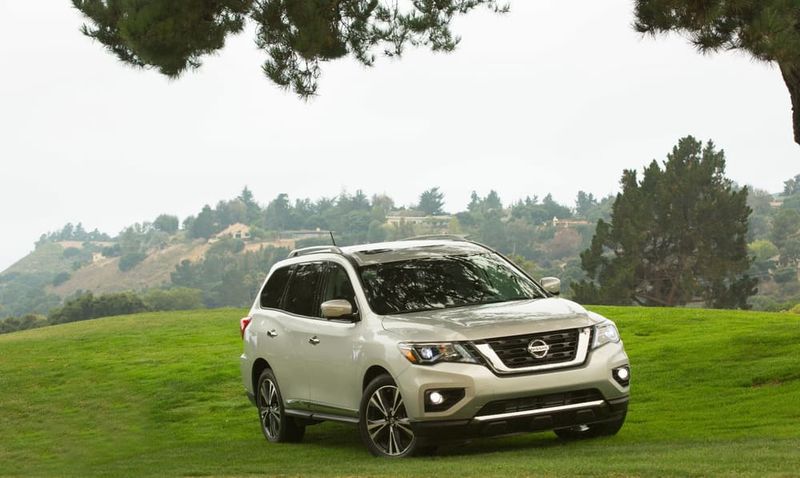 This reputation only looks set to be furthered by the introduction of the 2017 edition of the Nissan Pathfinder, a vehicle that features a range of exterior elements without taking away from the core strengths and values of the vehicle.

The latest and greatest version of this crossover SUV is designed to feature a more rugged look than its predecessor. In terms of performance, it comes fitted with a 3.5-liter V6 engine that is more than capable of pumping out 284 horsepower and 259 pounds-feet of torque.

This vehicle will appeal to anyone who is in the market for a high-quality crossover SUV with a rugged and no-nonsense experience.
3.3
Score
Popularity
Activity
Freshness
Get Trend Hunter Dashboard