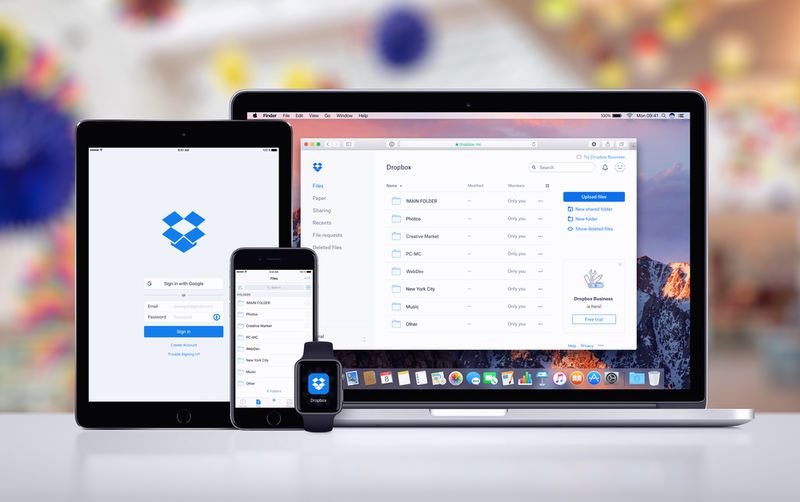 Daniel Johnson — June 7, 2020 — Tech
References: dropbox & engadget
Share on Facebook Share on Twitter Share on LinkedIn Share on Pinterest
Dropbox has begun to test a password manager feature, which is available through a separate app named Dropbox Passwords. The Dropbox Passwords app can be downloaded from the Google Playstore, however, users will need to invited from Dropbox before they can use the new password manager feature. Notably, the app will comes with automatic syncing capabilities, which means users can access their Dropbox login form any device.

The company has not indicated if the app will be publicly available, however, the move could help to protect user data. Dropbox has a history of taking an active interest in user data protection, as the platform has offered free services to integrate cloud storage.