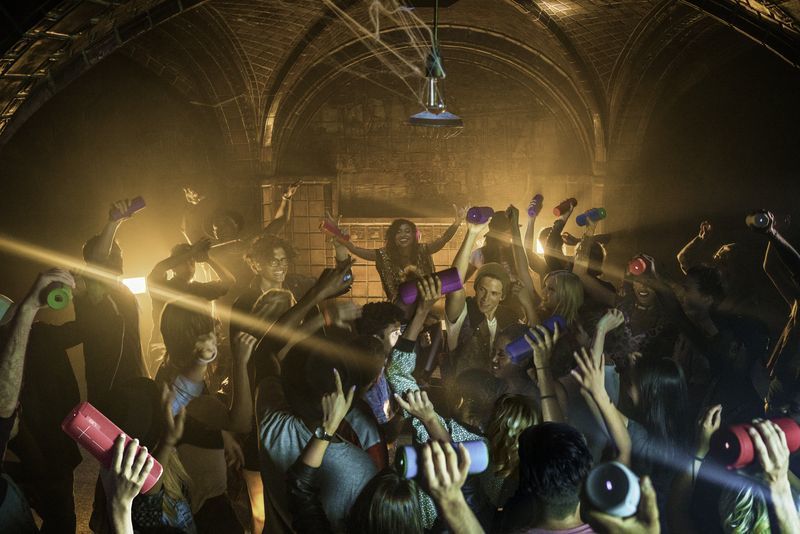 The PartyUp App Syncs Up to 50 UE Boom Speakers

Joey Haar — October 4, 2016 — Tech
References: ultimateears & theverge
Share on Facebook Share on Twitter Share on LinkedIn Share on Pinterest
Ultimate Ears' UE Boom Bluetooth speakers are a convenient way to bring a dance party anywhere, and the company's new app, called PartyUp, makes it easy for scores of users to party together. The PartyUp app syncs multiple UE Boom 2 and UE Megaboom speakers together, allowing for 50 or more speakers to play in unison.

Previously, UE Boom speakers could be synced in pairs and played in unison or made into a stereo system (with one speaker being the left and the other the right.) The PartyUp app takes that synchronization to the next level, though. The app can syncronize the exact same song across as many as 50 speakers or more, with a simple interface that uses a color coding system to let app users know which speakers they're controlling.
1
Score
Popularity
Activity
Freshness
Attend Future Festival