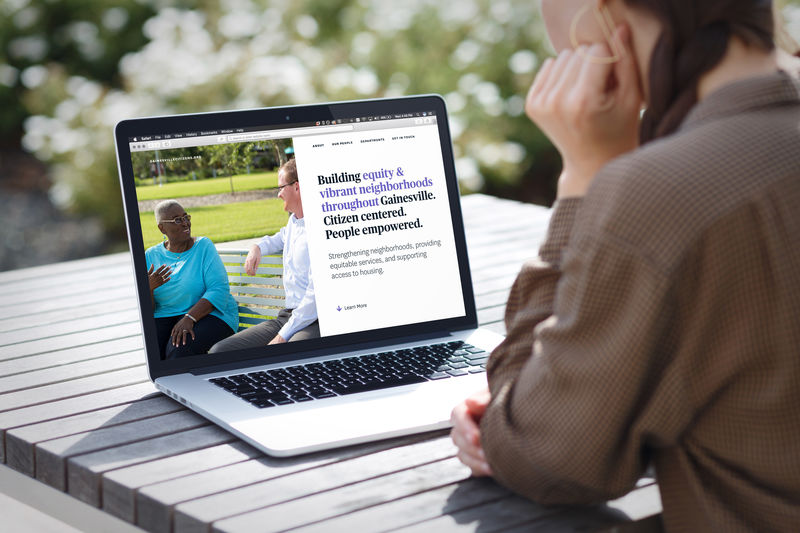 Joey Haar — February 22, 2018 — World
References: parisleaf & fastcodesign
Share on Facebook Share on Twitter Share on LinkedIn Share on Pinterest
As opposed to corporations, people don't often think of cities as entities with brand identities, and Gainesville, Florida, has recently undergone a rebranding — headed up by local design studio Parisleaf — that recognizes that association. Ideally, cities should be civic institutions that serve their citizens, and such an organization shouldn't need flashy branding, so Parisleaf obliged by forgoing any traditional brand symbols and focusing on people.

Even if you don't realize it immediately, you're likely aware of many cities' brands. New York City has a blocky, dense typographic logo, and many cities make use of their local landmarks in their branding and logos. Gainesville's theory was that their city should be completely citizen-centered, which included the way that it was branded. This meant eschewing traditional brand icons altogether, instead using a simple, common font and focusing on images and messages that forefront people.
0.6
Score
Popularity
Activity
Freshness
Attend Future Festival

Expedient Rental Platforms
Homie.Rent Finds Users Their Next Apartment in as Little as Three Days