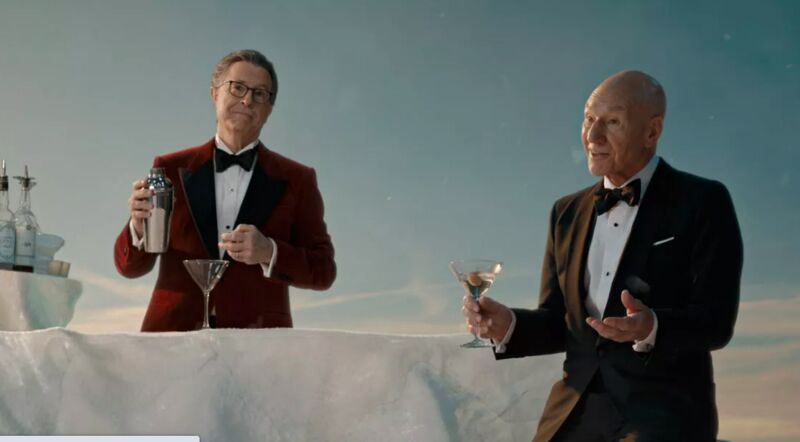 Paramount+ Highlights the Titles Streaming on Its Platform

The ad opens as various celebrities, some real some animated, climb to the top of a snowy mountain. The first to cross the peak is Jeff Probst from Survivor, followed by an animated Dora the Explorer, and James Corden. Once they reach the top, they're greeted by Patrick Stewart, who informs the group that he summoned them. Meanwhile, Steven Colbert is working as a bartender.

The clever and star-studded ad seamlessly reminds consumers of all the titles currently streaming on the platform, while drawing the viewer in with an eclectic cast and hilarious script.