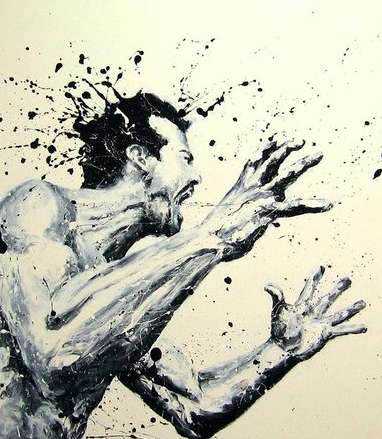 While many designers would work with acrylics or pastels when making akin displays of art, Troilo has used only his fingers when working with paint, his chosen medium. Given his evident and unusual talents, he has been featured in well respected galleries throughout Europe, and was also included in Venice Biennale's 2012 event. The U.S. is next on Troilo's list as he is set to release his artwork to the American public at San Francisco's COUP D'ETAT, no doubt furthering his clout throughout the world.
4.6
Score
Popularity
Activity
Freshness
Attend Future Festival Virtual