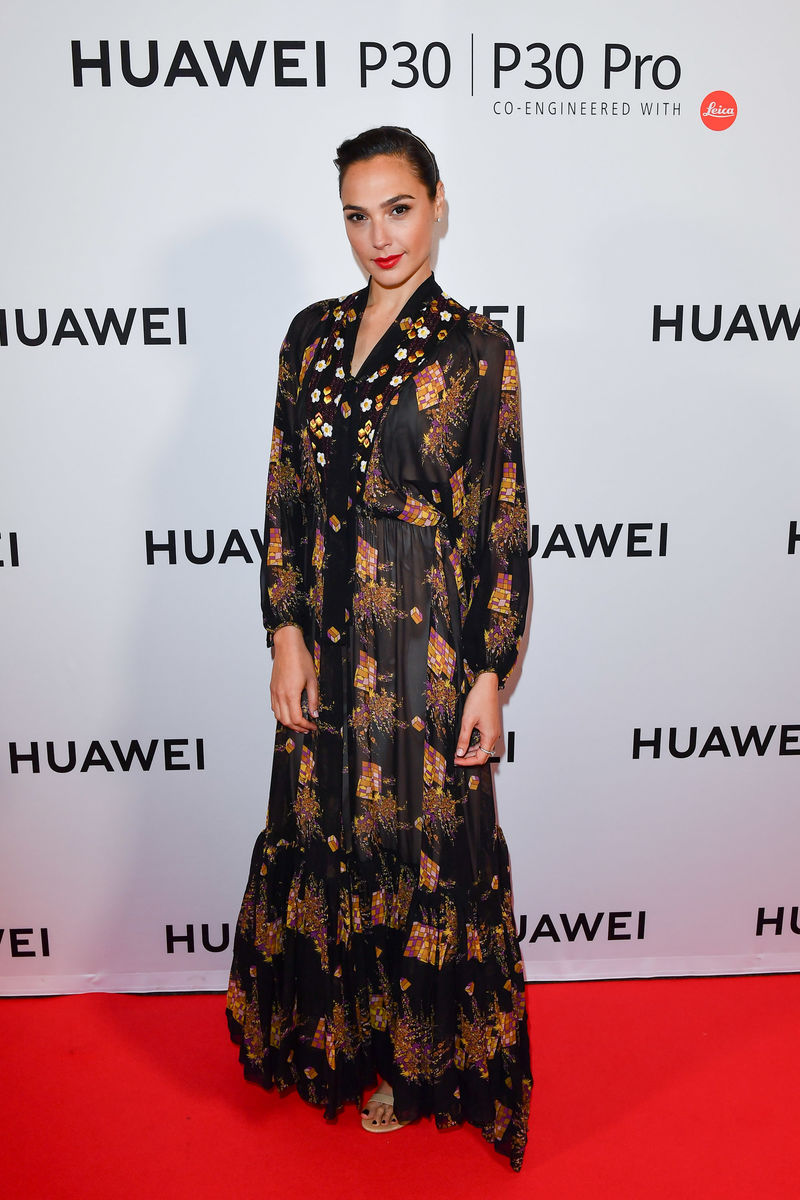 Amy Duong — April 12, 2019 — Tech
References: huawei
Huawei Canada hosted its P30 Series launch event in Toronto earlier this week, taking place at the Carlu venue at the heart of the city. Guests were invited to indulge in a variety of foods and drinks while testing the impressive new Pro30 phone. There were fun installations displaying the technology along with the chance to take photos and get hands-on experience with the smartphone.

The ad campaign stars actress Gal Gadot and she made a special appearance at the event as well, walking the red carpet at the scene and sharing her experience working on the commercial. The launch event also featured live performances by Magic! and introductions by Huawei's President of CEE, Canada, and Nordic region, Yanmin Wang.
5.2
Score
Popularity
Activity
Freshness