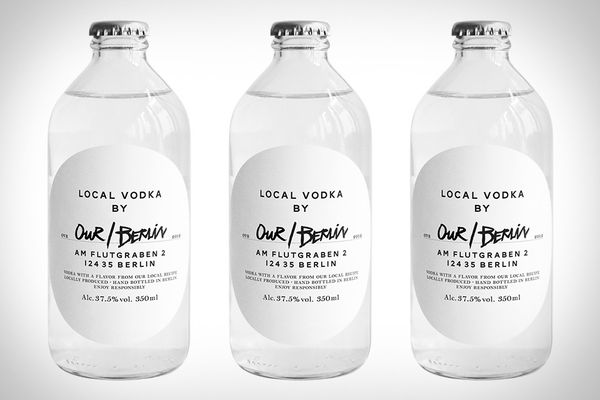 Our/Vodka Allows Locals to Give It Their Own Hometown Character

Meghan Young — May 22, 2014 — Lifestyle
References: ourvodka & uncrate
Share on Facebook Share on Twitter Share on LinkedIn Share on Pinterest
People often exhibit a deep pride not only for their country, but the city they are raised in and Our/Vodka acknowledges this deep connection by allowing locals to tweak the recipe, giving it their own hometown character. Our/Vodka may by produced by local experts in Berlin, Germany, but it will be traveling to microbreweries in the United States, Europe and Australia to evolve in a way not many spirits have in the past.

Coming to 11 cities, the first of which is Detroit, Michigan, Our/Vodka will be made with the same global recipe, but every distillery will use locally sourced ingredients to better set theirs apart from the rest. An ingenious idea, Our/Vodka encourages people around to world to feel like it belongs to them.
6
Score
Popularity
Activity
Freshness
Access Advisory Services