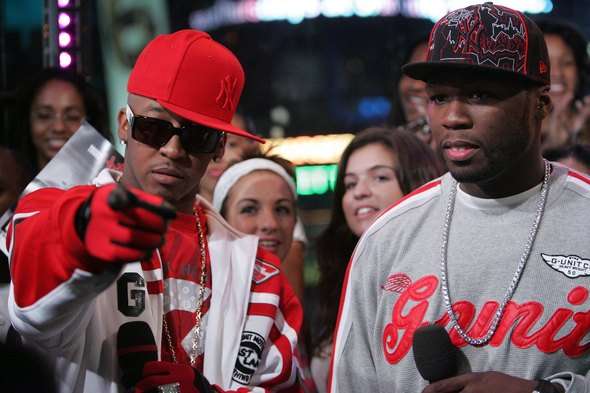 Jaime Neely — May 11, 2011 — Pop Culture
References: thebvx & buzzfeed
Osama Bin Laden’s death has sparked a number of products and marketing schemes from tattoos to t-shirts, but new heights have been reached with 50 Cent and Hot Rod’s release of an Osama techno remix. The political boundary-pushing tune samples LMFAO’s infamous 'party Rock Anthem' and the beloved “winning” punchline of Charlie Sheen.

Despite the undeniably catchy and booty-shaking tune of the track, critics are outraged as they feel that fist-pumping to the death of someone is downright inhumane. Critics from the rap community are equally upset with the song’s poor quality and lack of artistic talent. Further, the video of the song has now been blocked on YouTube.

Notwithstanding these criticisms, this Osama techno remix may just be blasted in the clubs, and by anyone happy to hit the dance floor and let loose to a the tune of techno.
2.8
Score
Popularity
Activity
Freshness