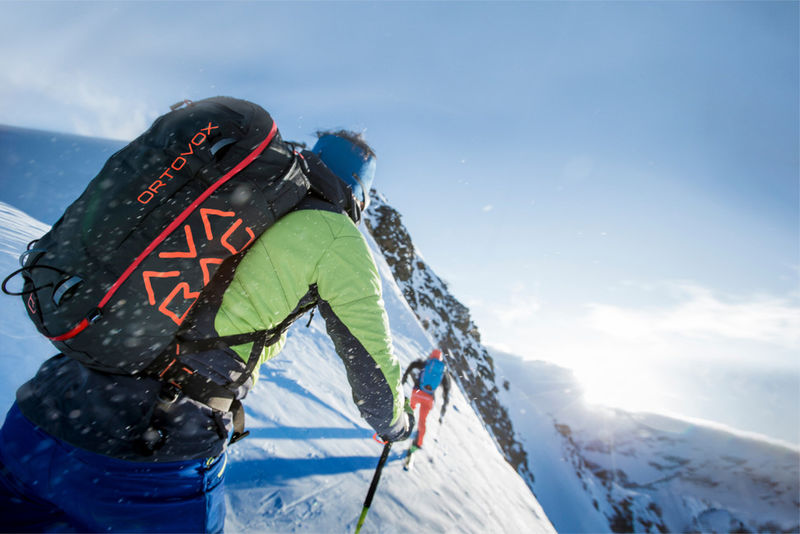 The Ortovox Avabag can Save Hikers' Lives During Avalanches

Joey Haar — February 2, 2017 — Lifestyle
References: ortovox & digitaltrends
Share on Facebook Share on Twitter Share on LinkedIn Share on Pinterest
When hiking or skiing in remote mountain locales, avalanches are an ever-present threat, and the Ortovox Avabag could be the product that saves hikers lives if such a disaster strikes. The backpack uses a specially designed airbag and an interesting principle of physics to keep those caught in an avalanche at the top of the snow pile, preventing them from getting buried.

The Ortovox Avabag has plenty of room for gear, but it also contains an inflatable airbag and a small compressed gas canister. If an avalanche strikes, the wearer pulls a cord in the back of the bag to expand the airbag.

This system increases wearers' chances of avalanche survival thanks to a physical principle called granular convection, better known as the Brazil nut effect. In any fluid that consists of loose particles, the biggest particles will naturally rise to the top when the fluid is agitated (is the same way that Brazil nuts tend to stay at the top of mixed nut bowls.) The Ortovox Avabag increases its wearer's volume when expanded, thus causing them to stay at the top of the snow.
3.5
Score
Popularity
Activity
Freshness
Get Trend Hunter Dashboard