Multi-Cultural Projects in Dubai
Next
Set of
Related
Ideas 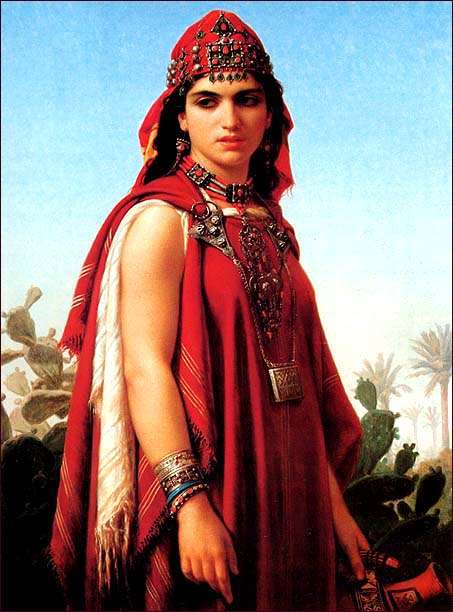 Once Castigated, Now Sought After by Middle East Collectors

That applied to what has become known as Orientalism Art, specifically that which was painted in the 19th century.

That period of pressure has changed quickly, and many collectors from the Middle East readily embrace the genre, which is very highly sought after now.

Works of art from that time were primarily from Europeans, part of the origin of the racist accusations.

Now the major dividing line between acceptable, or at least valued Orientalism paintings, is whether the artists made journeys to the Middle East in their time, and so would understand the subtleties which engendered a reality of the life that existed there.

Those European artists which did travel or live there, are now very popular among those starting to treasure these great works.
2.2
Score
Popularity
Activity
Freshness
Attend Future Festival