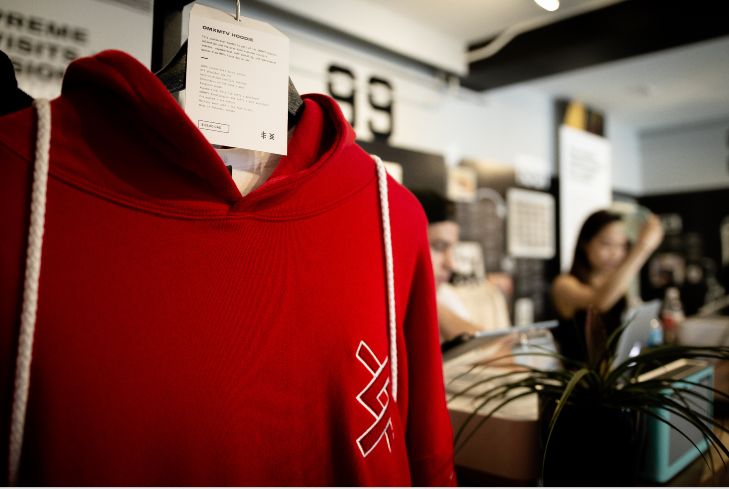 The ONEMETH and MTV Partnership Results in an Exclusive Toronto Shop

All of the apparel boasts a modern aesthetic, with clean red, white and gray colorways that can be paired together with ease for a statement look that's highly versatile. Included in the collection are hoodies, jackets, sweat pants, shorts, tees, and lightweight drawstring bags. Bold embroidered branding stylishly complements all of the pieces, with tributes to ONEMETH and MTV corresponding with one another.

The ONEMETH and MTV pop-up in Toronto will run from June 1st until the 17th at 277 Queen Street West, and pieces can also be purchased once the pop-up has finished on June 18th through ONEMETH's web store.
4.9
Score
Popularity
Activity
Freshness
View Innovation Webinars