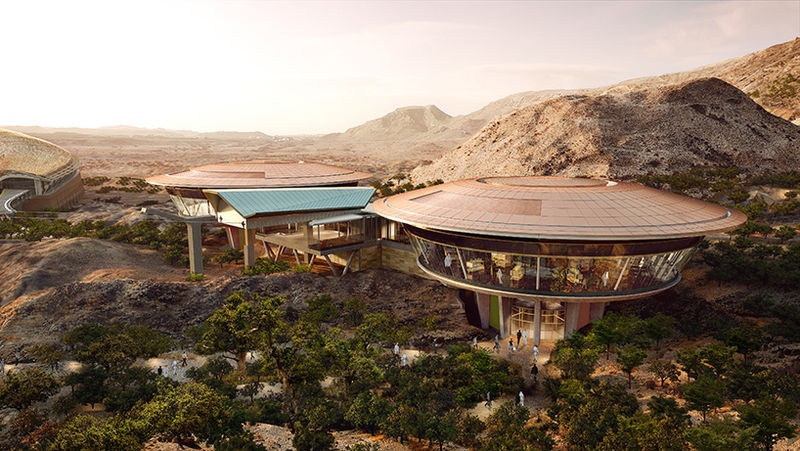 The Oman Botanic Garden Will Be the World's Largest Ecological Oasis

The massive facility which was designed and constructed by Grimshaw Architects, Arup engineering, and Haley Sharpe design, carefully integrates the existing natural ridges and ravines into its build, resulting in an authentic and connected design. The interior of the facility is covered with lush greenery that features magnificent recreations of natural landscapes, while perfecting the subtle but crucial details, like the cool mist of the Khareef.

In addition to an eco-park, the Oman Botanic Garden will also serve as an education and research facility, which commits itself to the study and conservation of the country's botanic diversity.