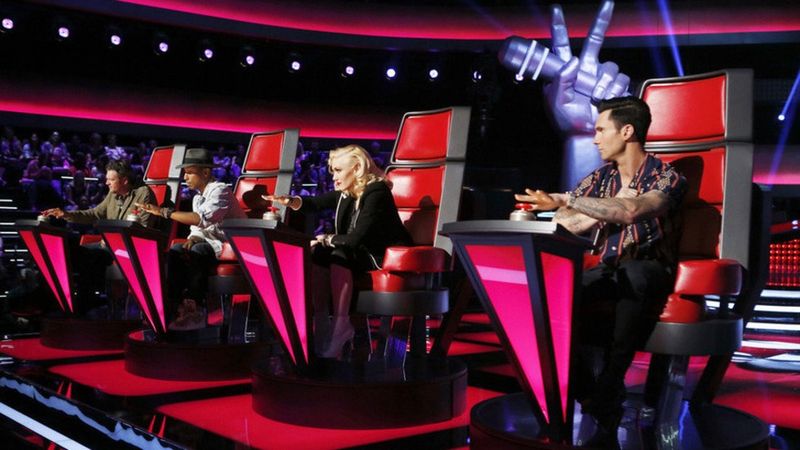 The Oculus Rift Voice Experience Allows You to Judge

The Voice is a reality singing competition; now it's going virtual reality, with the help of Oculus Rift. NBC has tailored a virtual reality experience that will allow the fans to sit in the judge's notorious spinning seats. They will virtually experience everything the judges are seeing during the blind auditions, and will be able to interact with the celebrity judges throughout. This season, that includes newcomers Gwen Stefani and Pharrell Williams, alongside Voice veterans Blake Shelton and Adam Levine.

Though the technology was originally developed for gaming, Hollywood has been taking big notice of it. Oculus Rift may become a more prominent feature in the industry as its potential continues to be explored.
3.1
Score
Popularity
Activity
Freshness