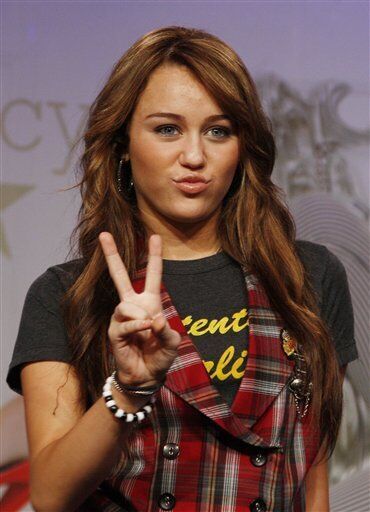 Billy Ray Cyrus said Hannah Montana might get a visit from the Obama girls in the future, but when Miley was asked, she said she had no idea if they would make an appearance. She did add, “I think that would be really cool and if anything, have them visit the set. They could see what we do and we could hear about what they do."

Miley Cyrus also said the Obama girls are a lot like her! She noted that she was in the biz because that’s where her dad was, so she could relate.

If we do see the Obama girls on Hannah Montana, Miley says she would likely want them to just hang on the set like normal kids.
1.5
Score
Popularity
Activity
Freshness
View Innovation Webinars