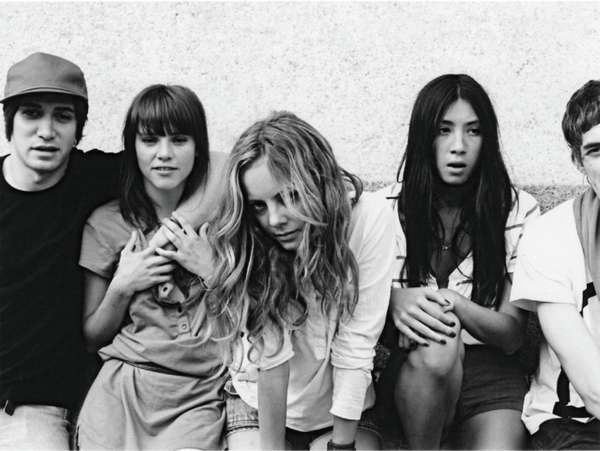 Chrissie Miller Uses Her Girlfriends to Model Her ‘Sophomore' Line

After watching the latest episode of Gossip Girl, I decided to write about the fairly new NYC clothing line which was promoted on the show.

Chrissie doesn’t use models to promote her clothing, but instead uses friends and everyday people. Having attended a well-known private school herself, Chrissie mingled with the artsy kids instead of with the Queen Bees, like Blair on Gossip Girl. This creative atmosphere inspired Chrissie to make simplistic, basic designs like those popular on the Lower East Side.

Chrissie Miller decided to name her company Sophomore because of its meaning: wise fool, and because it reflects how naive she was when first started her business.